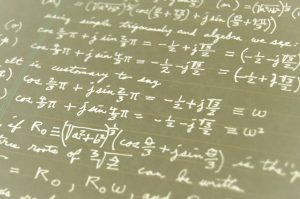 The CT Data Collaborative has entered new Census data into a mapping tool that gives, among other metrics, the percent of uninsured residents by town or Census tract over time. Two maps compare five-year uninsured rates by town/census tract from 2008-2012 to 2013 to 2017. The uninsured rate in most municipalities dropped between those time frames, but the rate increased in 24 towns. From 2013 to 2017, North Branford had the lowest rate at 1% and at 19.1% Norwalk was highest. Other measures in the tool include total population, income, poverty status, home values, rents and education levels. The data is also downloadable. Some towns are small and the margins of error are substantial.