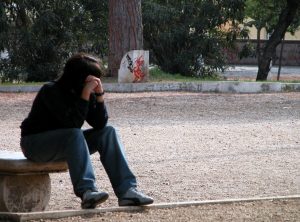 The national suicide rate grew by 25% from 1999 to 2016 while CT’s rate grew by 19.2% over those years, according to the Centers for Disease Control and Prevention (CDC). Suicides in CT are more than three times higher for men and 31% higher for whites. Over half of Americans who died by suicide did not have a diagnosed mental health condition when they died. The problems and stresses leading to suicide very widely. The report includes concrete steps to prevent suicides for states, communities, employers, health systems and all of us.