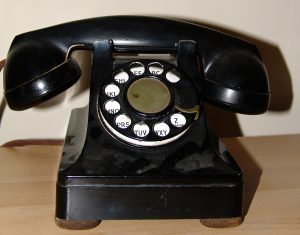 In response to a Freedom of Information request, advocates learned last week that 56% of callers waiting to talk to a human at DSS’s benefits center chose to hang up in both March and April of this year. That’s probably because average wait times for the benefits center were 107 and 105 minutes, in March and April respectively. Things aren’t getting any better. In February, average wait times were 106 minutes, and 57% gave up on the calls.  The new data was requested because they were deleted from DSS’s usual performance dashboard delivered at this month’s Medicaid Council meeting and we were told that average wait times were only two minutes. Apparently that average merged DSS’s call center with AccessHealthCT’s call center, which has always performed well.