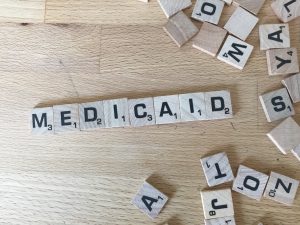 A new analysis by the CT Health Foundation outlines the “unqualified success” of CT’s HUSKY expansion. In 2010 CT was the first state to exercise the Affordable Care Act option to expand Medicaid to low income, childless adults, labelling the new population HUSKY Part D. The expansion was largely responsible for cutting CT’s uninsured rate almost by half. From 2012 to 2016, ER visits for HUSKY D members dropped by 36% and members with diabetes with blood glucose levels under control improved significantly. HUSKY D is also meeting the significant behavioral health needs of CT residents with one in three members accessing care for mental health or substance use disorders, and the program is playing a critical role in treating the opioid epidemic. The vast majority of the costs of care for HUSKY D members is carried by the federal government. However challenges remain. While members are using coverage, utilization of outpatient and preventive care is below commercially insured populations, providers are paid more for members’ care when they were uninsured but less than market rates, and risks to the program’s foundations continue at the federal level.