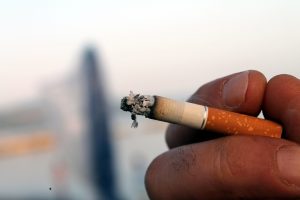 A new CDC analysis finds that CT’s Medicaid program is among the most progressive in covering smoking cessation treatments. Medicaid members are twice as likely to smoke as other Americans. Smoking-related treatment costs US Medicaid programs about $39 billion annually, so effective tools to quit are a smart investment for states. Despite improvements, most states’ Medicaid smoking cessation coverage is limited. However CT is among the ten enlightened states that covers all ten effective treatments including medications, individual and group counseling. CT also does not levy copayments on tobacco cessation care, but does require prior authorization and has time limits on therapy.