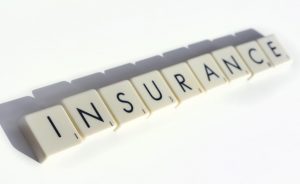 Analysis of new federal data by SHADAC finds that most people (59.3%) in CT covered by employer-sponsored health plans were in high-deductible plans last year, up from 40% in 2013. For purposes of this study, high-deductible plans are defined as meeting the minimum deductible amount required for Health Savings Account eligibility ($1,300 for an individual and $2,600 for a family in 2016). The rate varies significantly between states but CT ranks 3rd highest in the nation, behind only NH and KY. The national average was 42.6%.
The survey found little change in the percent of CT employers offering coverage from 2012 to 2016 (55.8% to 52.6%). Employers with over 50 workers are almost three times more likely to offer health benefits and that gap is growing. As in the past, both premiums and deductibles were higher for employers with less than 50 workers last year. CT workers employed by small firms were more likely to be enrolled in a high-deductible plan (62.4% vs. 58.7%).
Posted in healthcare costs, insurance