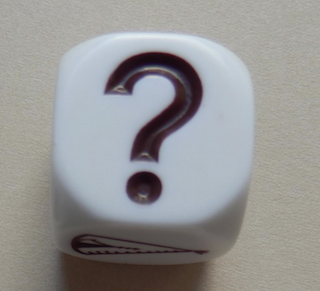 Friday’s Medicaid Council meeting focused on the controversialPCMH+ shared savings program reminding many observers of years of rosy DSS presentations about the very similar, failed HUSKY MCO program. PCMH+ started six months ago with 137,000 members. The concept is to give Accountable Care Organizations (large health systems) a reason to lower the total cost of care for members by sharing half the savings with them. We heard inspiring stories of consumers who have been helped by the care managers hired with PCMH+ upfront funding. (Note that many of the anecdotes could/should have been covered under the current successful PCMH (no plus) program.) To avoid the stunning failure of the HUSKY MCOs, there was to be robust tracking of quality and underservice metrics, higher spending (despite the name), and enforcement of policies to ensure that ACOs do not cherry pick members to drive up false “savings” payments, as has happened in other states. Unfortunately, DSS has not lived up to their promises in implementation intending to expand the risky program to another 200,000 people in six months without an evaluation of harm or overspending. Advocates have expressed deep concerns about this among other problems, but at the meeting Friday, DSS refused to answer the question or explain their decision. Reportedly, the capacity to evaluate and report on PCMH+ performance exists at UConn and they are eager to help. We have not received an answer to that question either. Concerns about sustainability of funding for the care managers were also ignored. As questions were cut off, advocates are sending our questions to DSS and to the ACOs individually. We’ll let you know if we get any answers.
Posted in healthcare costs, HUSKY, Medicaid