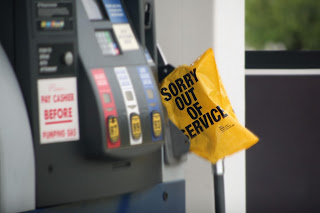 The Medicaid Study Group, a coalition of independent consumer advocates, have published an update on CT Medicaid’s new payment reform experiment, PCMH+, fact sheet and report. The program started January 1st with 137,037 members. Under the new shared saving payment model, large health systems (called ACOs in other states and programs), get half the health care savings they are able to generate on their assigned patients. Advocates are concerned that DSS intends to rush forward with a massive expansion of the experiment to another 200,000 people without data on outcomes, possible harm to people, and overspending. UConn reportedly has the ability to give policymakers timely performance information, but cannot get access to DSS’s data. In response to concerns, DSS did survey members who opted out of the program, but only spoke to 7 of the 1,808 people who refused the program. There is no mechanism to detect ACOs shifting patients between practices to generate false “savings” payments, as happened in other states. Advocates are concerned that, despite the label “shared savings”, PCMH+ could end up costing the state more as has happened in other states and programs, which CT cannot afford. The biggest problem is that trust has been eroded by broken promises and a lack of transparency. Mistrust makes it very hard to move forward.
One hopeful note from the Governor’s otherwise dismal executive order budget proposal is to save $700,000 by delaying the expansion of PCMH+ planned for next year.
Posted in Featured, HUSKY, Medicaid, Stats & Data