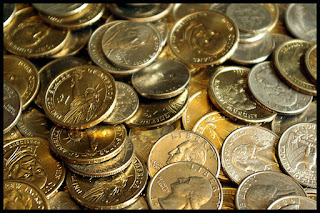 Yesterday the Governor released his counter-proposal for the next biennial budget. The proposal cuts the remaining working parents above 138% of the federal poverty level, the eligibility level for all adults, in the HUSKY program. Last year the Governor and legislature agreed to cut parents to 155%. Due to federal law allowing time for transition, 17,688 working parents in Connecticut will lose Medicaid July 31st of this year. Based on prior experience, most of those parents will not be able to afford coverage in the insurance exchange and will likely become uninsured. Due to federal reimbursements, the state only receives half the savings from these cuts — $900,000 in Fiscal Year 2017 but rising to $21 million by FY 2018 when all the parents are off the program.

Other cuts included in the Governor’s proposal include cuts to community health centers, hospitals, children’s dental care, and funding to the Medicaid Administrative Services Organizations. State employees will be asked to pay 20% of their health benefit costs. In 2014, Connecticut workers paid 21% of single coverage premiums on average. Discussions will continue. The legislative session is scheduled to end May 4th.
Posted in Uncategorized