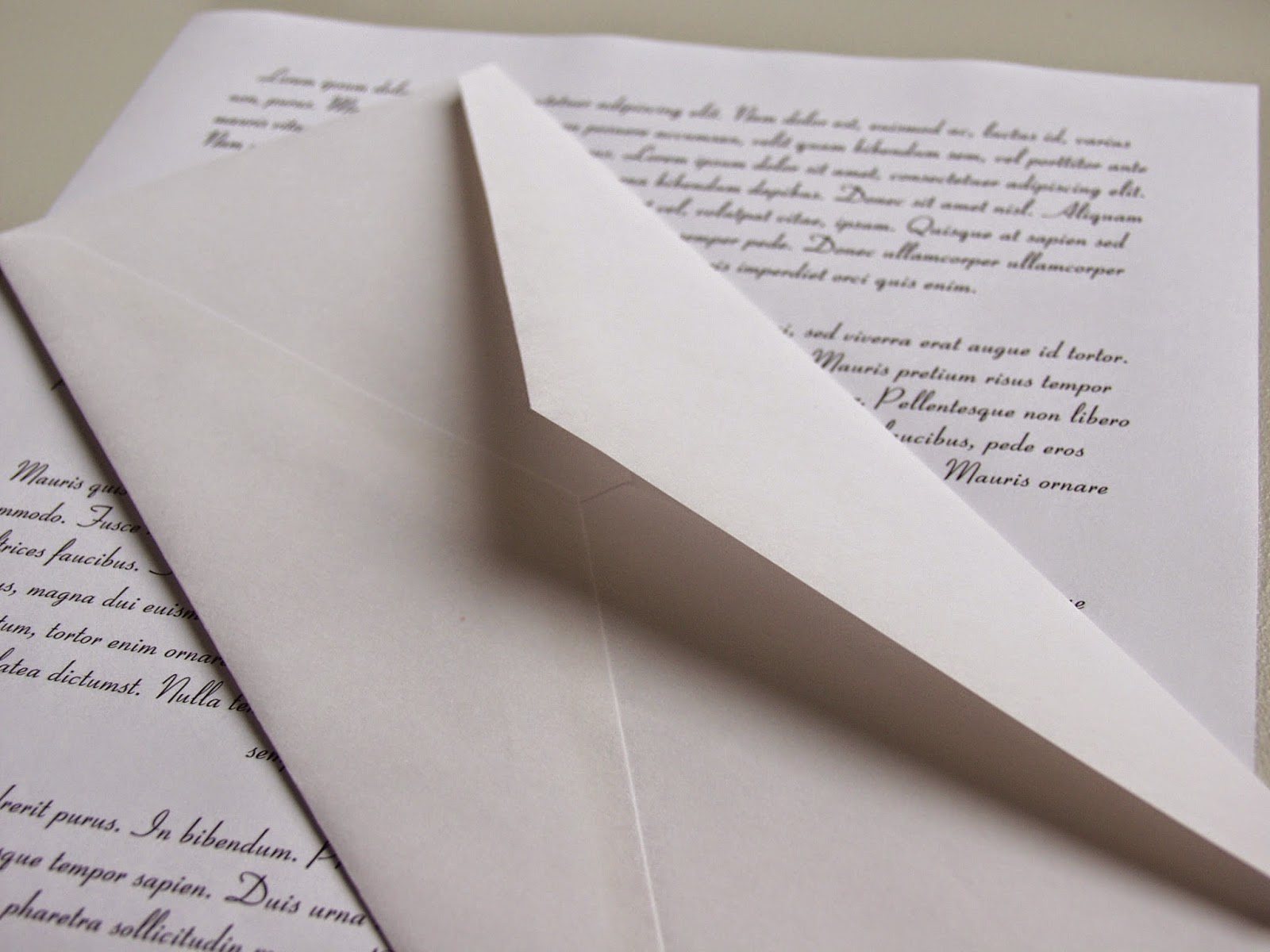 A letter was sent yesterday from independent consumer advocates to SIM leadership calling for SIM to follow CT’s Public Officials and State Employees Guide to the Code of Ethics, to protect the integrity of both SIM contracting and larger health reform efforts in our state. The advocates are asking for these protections now, before major procurements and the details of health reform are set in place, avoiding ethical concerns in the future and allowing reform to move forward confident that conflicted interests will not drive policy. The Affordable Care Act and SIM grant offer historic opportunities to reform our health system but also come with great responsibilities. Effective reform requires confidence and trust across all stakeholders. A strong ethics policy, that avoids even the perception of impropriety, is critical to success. Since 1977, the Code has covered all state contracting and procurements for public funds ensuring governmental integrity. The letter outlines previous examples of divergence from the Code that reduced credibility and harmed the public’s trust in CT state health policymaking. The letter also offers successful models to engage all voices, including those who will participate in SIM’s reforms, while maintaining independent decision making.
Posted in conflict of interest, SIM