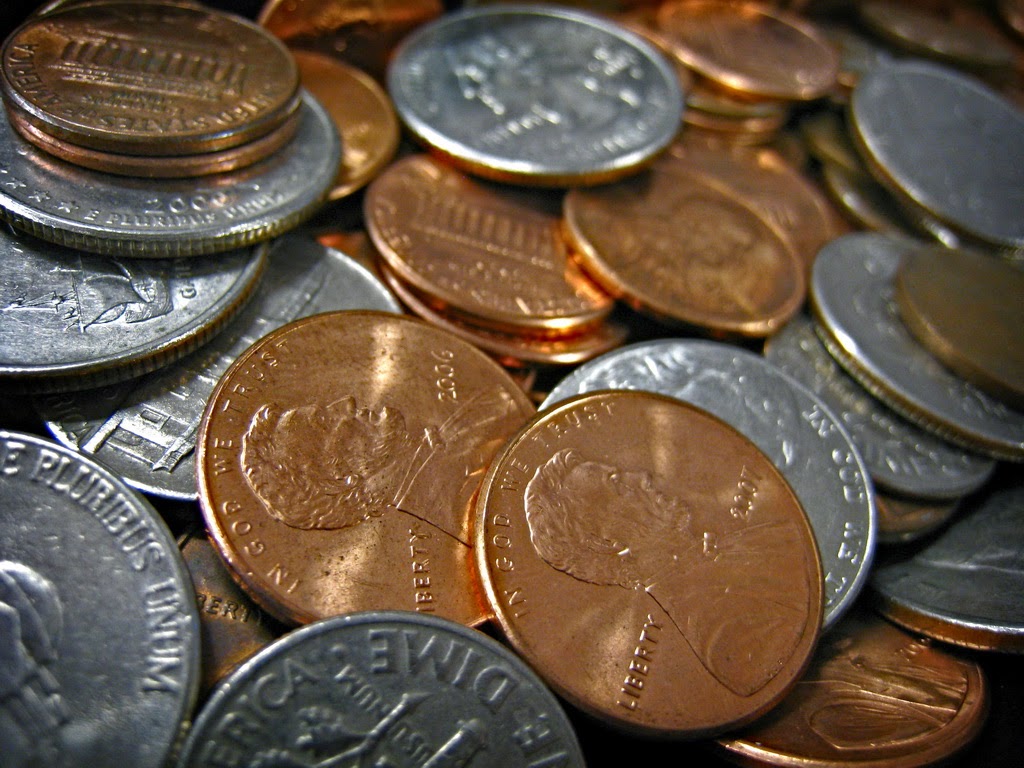 A new analysis by H&R Block finds that 52% of taxpayers nationally who received subsidies last year to purchase coverage in the exchanges will owe the IRS an average of $530 for overpayments. The “settlement” is to reconcile insurance subsides paid based on estimated earnings during the year with actual earnings. On the positive side, about a third of filers over-estimated their incomes and will receive refunds averaging $365. The authors also found that the average penalty for being uninsured was $172, higher than the flat $95 per uninsured adult fee. Those penalties are scheduled to increase for next year’s taxes. Many of the filers did not understand their potential liability, that they were receiving a government subsidy, and virtually everyone was confused. Just because it wasn’t complicated enough, only half of households were covered under the same plan, requiring “multiple tax return impacts.” A companion report gives a nice explanation of the tax implications for consumers, with helpful examples.