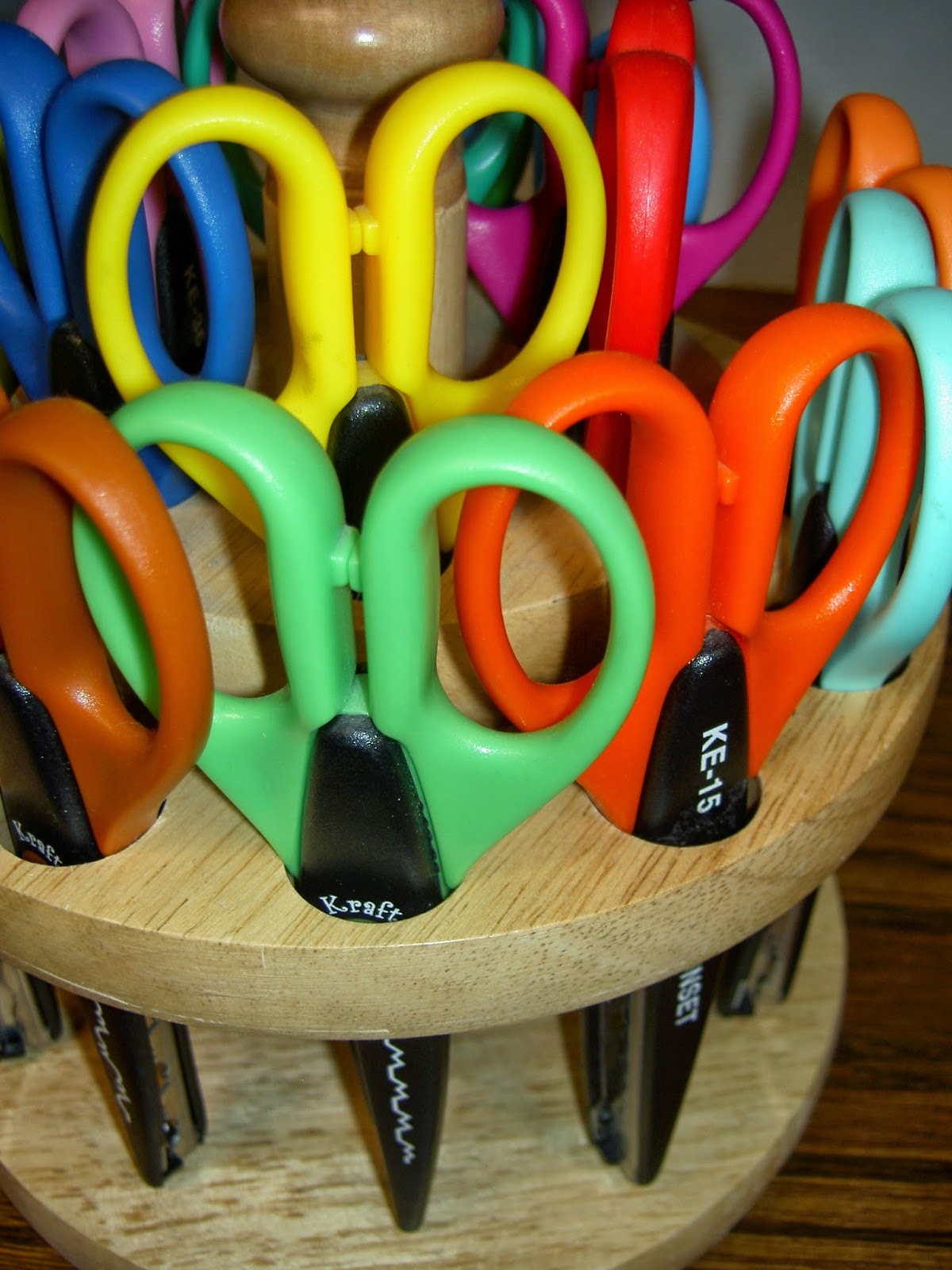 Updated February 19
Despite strong evidence of cost control and improving quality in the Medicaid program, today the Governor has proposed significant cuts to both eligibility and provider payment rates. The Governor has proposed cutting 34,000 low income parents off the HUSKY program. Parents in families of three with annual incomes as low as $28,000 will now have to buy insurance on the exchange. For comparison, a 28 year old Hartford parent of two children with an income of $32,000 choosing a Silver plan on the exchange (the most common plan) would pay between $1,460 per year for the parent’s coverage, 4.56% of their family income. Employer-sponsored coverage in CT has eroded significantly in the last decade, limiting that option for parents. The Governor has also proposed deep cuts in provider payment rates which will jeopardize broad engagement efforts that have increased the number of participating providers by 32%.
This is particularly disappointing because of the significant progress in Medicaid both improving quality and controlling costs. Per person costs have been stable over the last two years, saving the state $420 million compared to most health coverage increases, more than the expected savings from the Governor’s proposed cuts. While the Medicaid program has a deficit this year of $120 million, the problems are mainly temporary, administrative issues that will be corrected.
In a classic case of penny-wise and pound-foolish, the Governor has also proposed eliminating funding for the health neighborhood program for people eligible for both Medicaid and Medicare. This program, a model of collaboration and how constructive health reform can happen in CT, has the potential to improve care and control costs for CT’s most fragile, and costly residents. After a great deal of hard work by all stakeholders, the program is very near implementation.
Other cuts proposed by the Governor include pharmacy fees, chiropractic care, closing the CT Home Care program to new applications and increasing costs for current clients, reducing the personal needs allowance for people living in long term care facilities, reducing burial funding for SAGA recipients, closing DSS’s Torrington office, increasing newborn screening fees, and cuts to grant programs.
Posted in Budget Process, HUSKY, Medicaid