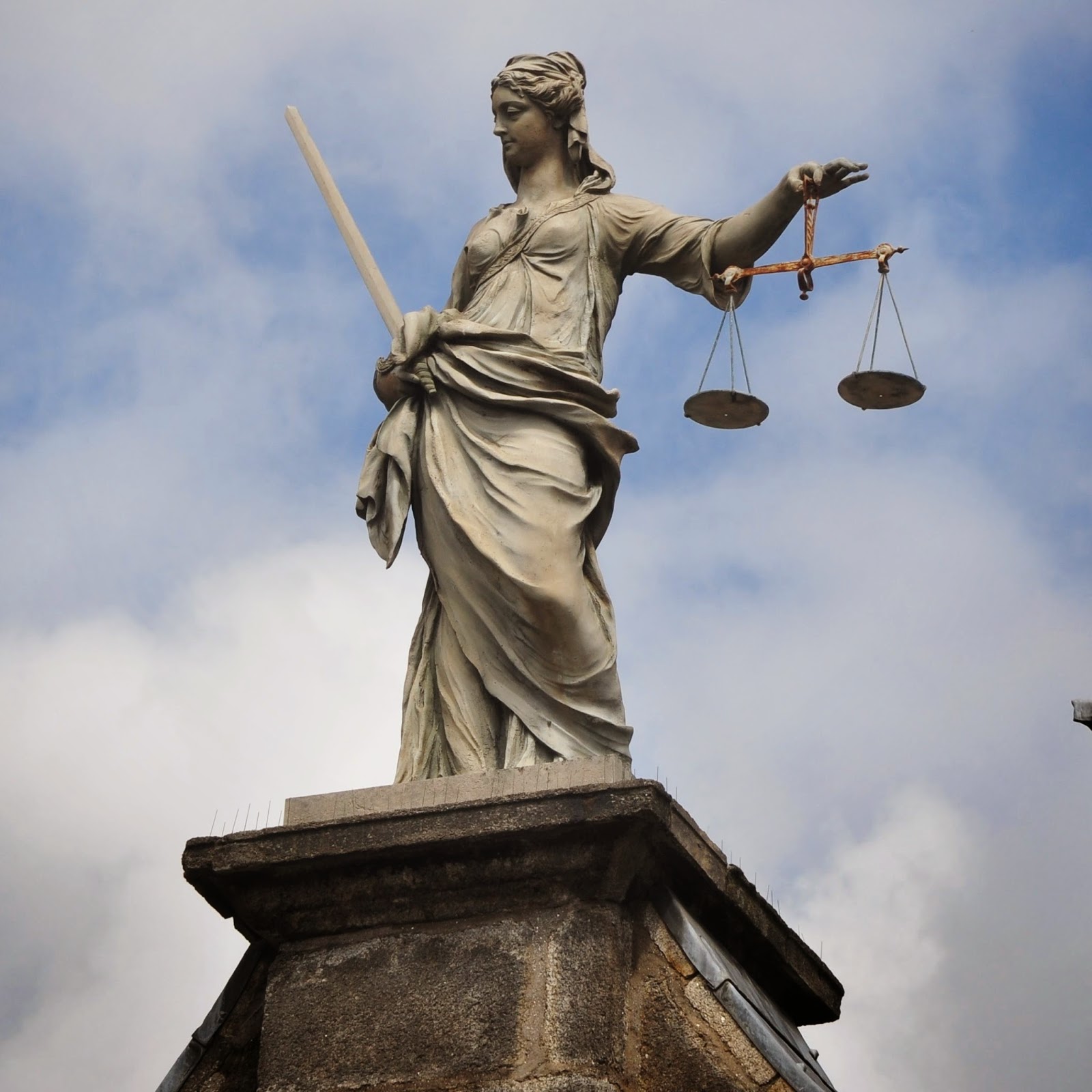 In today’s meeting, the Consumer Advisory Board (CAB) discussed proposed ethics standards to ensure that anyone who makes decisions about funding from SIM not benefit from that funding. According to Connecticut’s Public Officials and State Employees Guide to the Code of Ethics, a substantial conflict of interest exists when “a public official, his or her spouse, a dependent child, or a business with which he or she is associated will derive a direct monetary gain or suffer a direct monetary loss by virtue of his or her official activity.” The guide further states “A public official or state employee must abstain from taking official action on the matter that presents a substantial conflict for them, his or her immediate family, or any associated business.” Under the SIM proposal approved by the SIM Steering Committee, the CAB proposes to fund community organizations and other potential contractors. The proposed language for adoption by the CAB requires transparent and open procurement processes, members, their families or businesses they are associated with are prohibited from bidding on or accepting funds that are directed by or on behalf of the CAB or SIM, and a revolving door provision that extends the provision for one year after the member’s appointment ends. Members expressed support for the concept and avoiding even a perception of conflicted interests. Some suggested following generally weaker non-profit Board standards that often only require that the member with the conflict recuse himself or herself from voting on the application of their business or organization. This allows situations, as happened at the AccessHealthCT Board, where a member argued and voted for weak standards and opposed active purchasing, resigned from the Board, and subsequently went to work for an insurer that intends to participate in the exchange under the weak standards and without facing negotiation with the state to keep rates affordable. The CAB asked for more clarification on whether they are required to follow the Code of Ethics. But at least one member offered that the CAB should adopt the ethics code standards anyway and err on the side of caution.