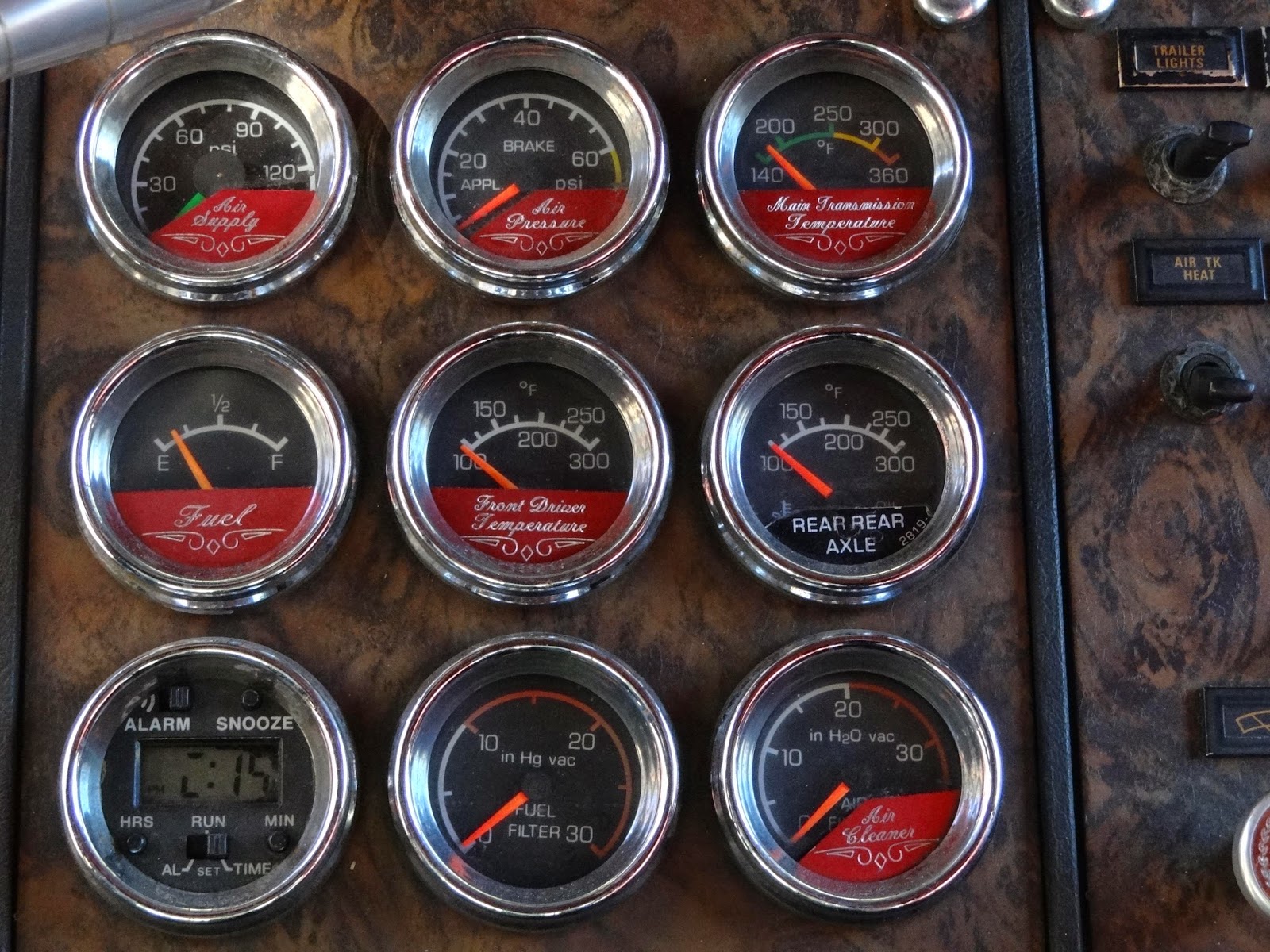 CT’s Health Reform Progress Meter is down this month to 28.5%, mainly because of a new, rushed reversal on the original SIM plan to put Medicaid members’ care under financial risk, pursue a waiver that caps federal reimbursements putting the state budget and benefits in the state’s largest health plan at substantial risk, and a silly health savings account proposal for low-income Medicaid members. There are few details on the new plan being readied for the SIM grant application due in a few weeks. The new SIM proposal outweighed progress protecting national standards for patient-centered medical homes, also at risk in the original SIM proposal. SIM is being driven by an effort by the administration to secure a federal grant to fund state agencies. Positive progress in CT includes movement toward underservice protections and a final agreement in developing a constructive Medicaid/Medicare health neighborhoods plan. The progress meter is part of the CT Health Reform Dashboard.